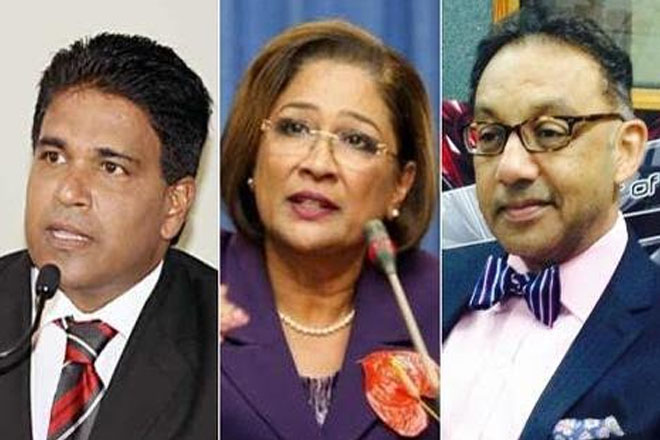 As predicted by Former Minister Vasant Bharath, one of three contenders for the leadership of the opposition United National Congress (UNC) in Trinidad and Tobago, the campaigning has turned nasty and, according to local media, internecine conflict is threatening to break up the party in the run-up to the internal elections.

Bharath said earlier this month that, based on previous campaigns, he suspected the election will get nasty.

“I don’t hold out much hope that it’s going to be very clean,” he said.

With just days to go before the party elects its leader on December 5, one would-be Deputy Leader was reportedly threatened for taking sides against incumbent political leader, Kamla Persad-Bissessar.