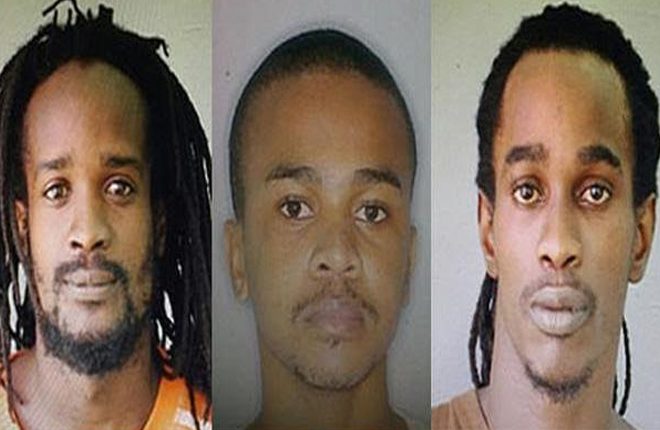 (RSCNPF): Three persons on trial for the Offence of Murder were found guilty of all charges today at the Basseterre High Court.

Denroy Simmonds, Nicholas Riley and Keith Murray of Challengers Village were on trial for the murder of George Livingston Queeley of Middle Island. The incident occurred on January 27, 2011 in Challenger’s Mountain.

Sentencing will be after the completion of a social inquiry report.

Head of the Crime Directorate, ACP Andre Mitchell said, “this conviction brings closure to the family of the victim and is also testament to the diligence of the investigators in the Violent Crimes Unit.” He added, “I commend the Prosecution for their hard work in seeing justice done.”