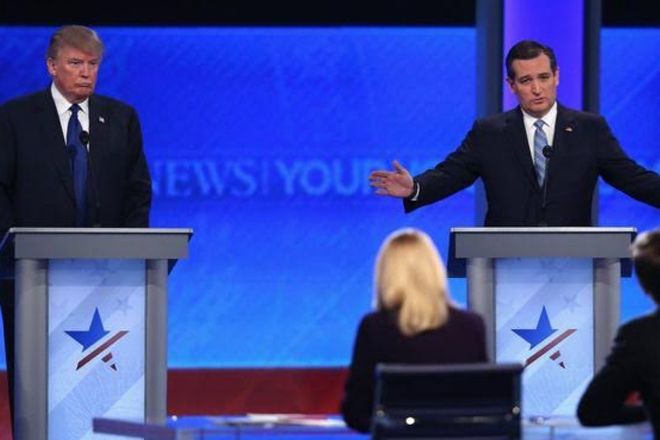 US Republican presidential front-runner Donald Trump has called for a “one-on-one” battle with Ted Cruz, urging other rivals to quit the nomination race.

Mr Cruz also suggested it was time for other hopefuls, like Marco Rubio and John Kasich, to step aside.