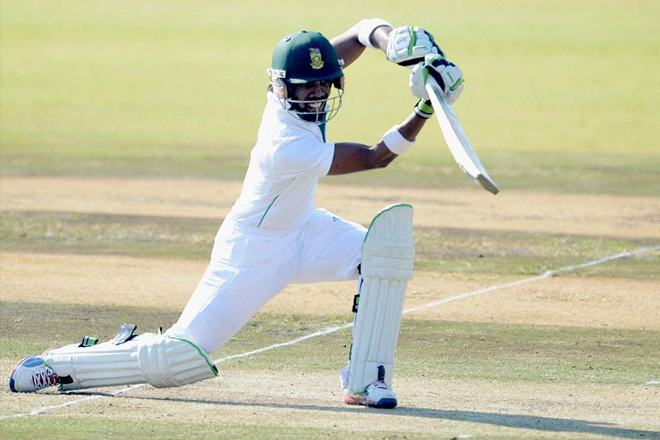 While Tsolekile has been banned for 12 years, Jean Symes has been given a seven-year ban, and Ethy Mbhalati and Pumelela Matshikwe have each been given ten-year bans in relation to the 2015 Ram Slam T20 fixing case.