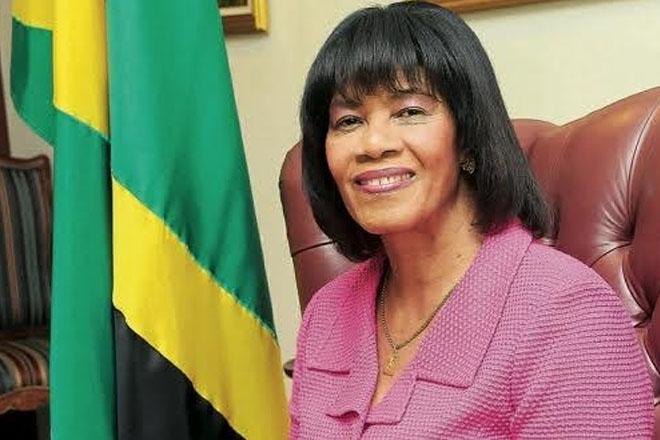 Rowley’s People’s National Movement was elected to office after securing 22 of the 41 seats with the remaining 19 going to the coalition People’s Partnership — headed by Prime Minister Kamla Persad-Bissessar — that had won 29 seats in the 2010 General Election.

In a statement issued to the media, Simpson Miller said the people of Jamaica’s sister Caribbean Community (Caricom) nation of Trinidad and Tobago have displayed their confidence in Dr Rowley and his team to provide the leadership required at this time in that nation’s history and development.

“I welcome Dr Rowley to the helm of governmental leadership within the Caricom family of nations as he continues his distinguished record of service to his people and country,” Simpson Miller said.

She noted that the Government of Jamaica looks forward to working with the new Government of Trinidad and Tobago in a continuing atmosphere of bilateral and multilateral cooperation.

Simpson Miller also commended the people of Trinidad and Tobago for the mature exercise of their democratic right in the best traditions of the Caribbean.