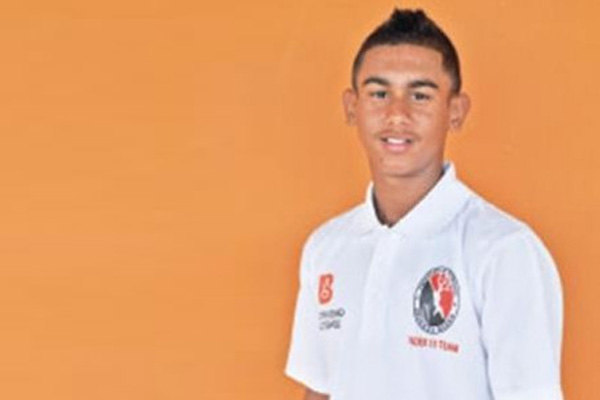 Port of Spain, Trinidad — Trinidad and Tobago will start their West Indies Cricket Board/ Tobago House of Assembly Regional Under-17 title defence against Barbados from 10 a.m. today at Louidore in Tobago confident of continuing their good record at the venue.

The home team defeated Guyana at Louidore last year to lift the title for the first time and have beaten Barbados in the two previous meetings in Tobago and T&T manager Stephen Martel is expecting another good showing from his team this year.

He expects T&T to be under the spotlight in the tournament with prolific youth batsman Kirstan Kallicharan in the side, but while he acknowledged that the pressure will be on them, he is confident his player will be able to handle it and come out with the trophy.

“I expect them to perform well. I believe that the pressure is on them and I acknowledged that, but I think they will handle the pressure well and successfully defend the title,” said Martel.

The manager also welcomed the fact that they will be playing two matches at Louidore and is expecting a large turnout of supporters again this year, especially with Tobagonian Dejourn Charles expected to play a key role in the T&T campaign.

Charles is one of three returning players from last year’s winning side. The other two are skipper Bryan Boodram and pacer Jarlarnie Seales.

According to coach Tarandath Sammy, the trio has taken the lead in helping the rest of the team get ready for this level of competition, sharing their experiences from last year.

“Their goals have been set by them and they have put that goal in their minds that they want to retain the title and I expect them to achieve that objective,” Martel added.

He also noted that the players want to be the best disciplined team in the tournament and that is another goal they want for themselves.

Guyana vs Leewards, Bon Accord