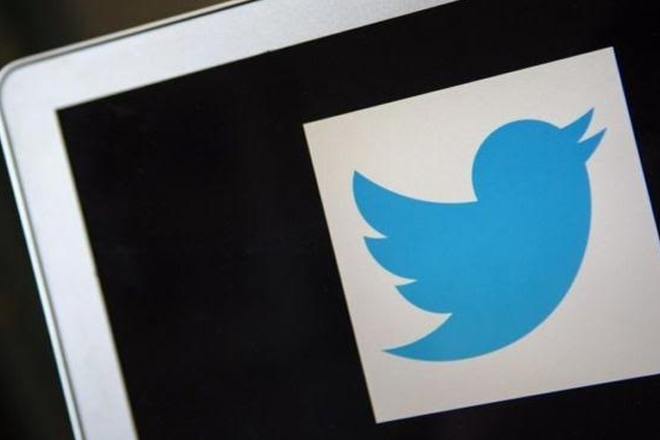 Twitter says it has suspended more than 125,000 accounts since mid-2015 “for threatening or promoting terrorist acts”.

In a blog, the US-based firm said the accounts “primarily related to ISIS” (the so-called Islamic State group).

“We condemn the use of Twitter to promote terrorism,” it said, adding that it had increased its report reviewing teams to react faster.