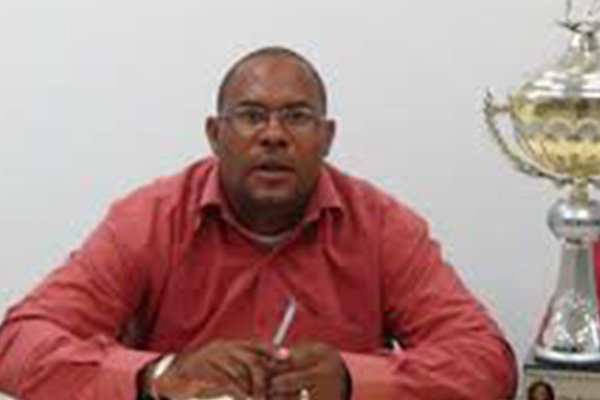 There are two major horse race meets upcoming.  The first one will be on Sunday 29th December and will see a renewal of the grudge matches, with Mr. Big Pepe being the horse to beat.

The very next weekend, Sunday 5th December, the New Year will commence with an equally exciting event as the horses return to the track at Indian castle.

Thompson is also promising a very exciting 2014 with some ten meets already being planned.

The Nevis Turf and Jockey Club will also hold its annual general meeting on January 25th and Thompson is encouraging interested horse racing fans to register to be members of the Association, as that would give them several privileges which include voting rights and reduced fees at the gate.