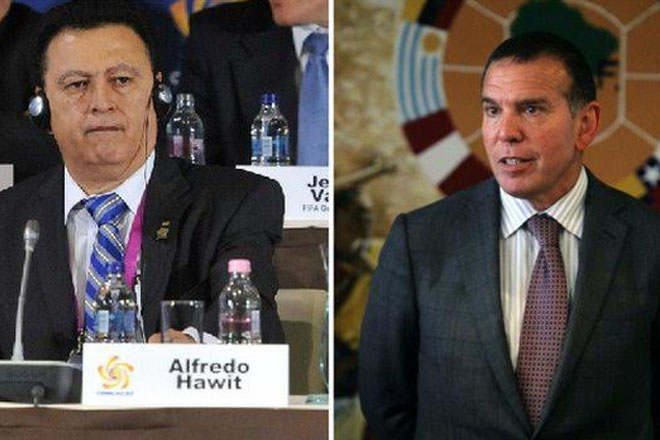 Two FIFA vice-presidents have been arrested in a dawn raid at a Swiss hotel on suspicion of accepting millions of dollars of bribes.

FIFA’s executive committee has been meeting in the city, voting on reforms.

It says it will “fully co-operate” with separate US and Swiss investigations.