Two illegal firearms taken from streets over the weekend

(RSCNPF): Two illegal firearms were taken from our communities over the weekend.

The first occurred early Saturday morning (March 04) when a Patrol of Defence Force Officers responding to a report of shooting in the Sandy Point area saw a person of interest sitting in the area. A search was conducted and revealed a .45 Ruger pistol with a magazine containing four (04) rounds of ammunition. The individual was apprehended and is in Police Custody.

The second discovery and seizure was as a result of the execution of Search Warrant on Saturday (March 04) on a residence in Ottley’s Village. The officers discovered and seized a Glock 40 pistol. The pistol was found in the residence of one of the individuals in custody in relation to a drug seizure on the evening of Friday (March 03).

These seizures brings to six(6) the number of illegal firearms removed from our communities so far in 2017.

Head of the Operations Directorate, ACP Terrance James commended the Officers and said, “Sustained Operations, focused on those we know are leading criminal lives is yielding results.” I commend the teams for their efforts, and let these two seizures give us the motivation to push on.”” 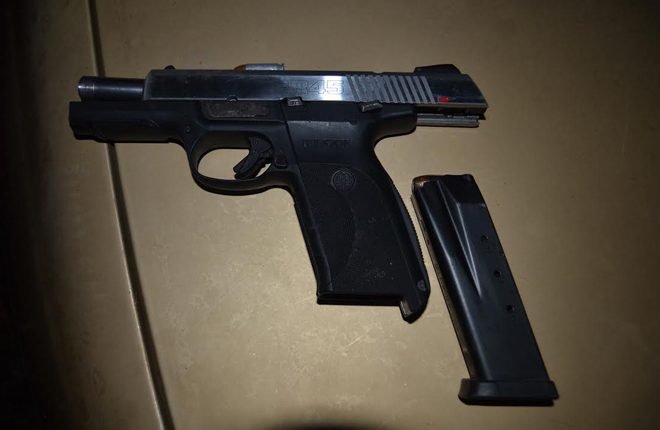 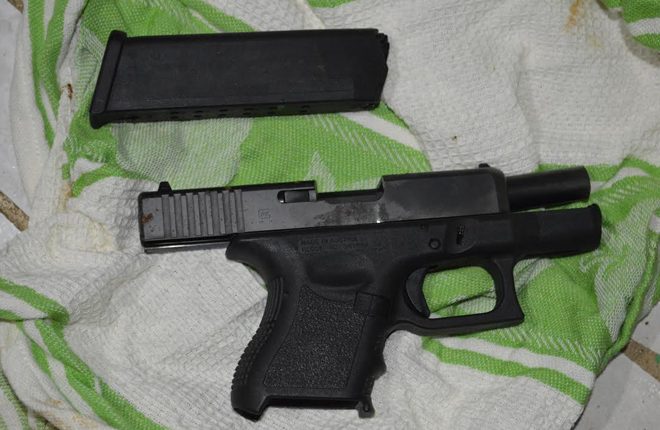