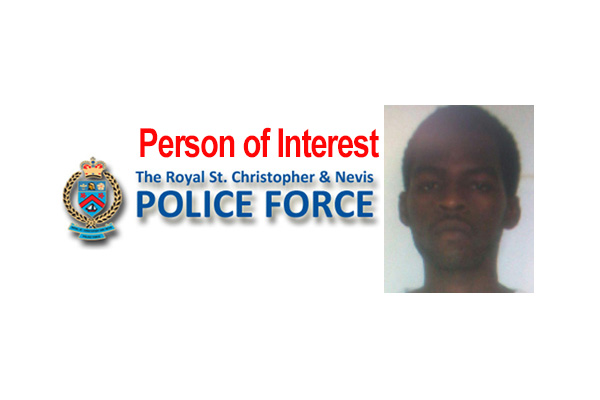 Two in Custody for Shooting

(ZIZ News) — Two men being sought in connection with a recent shooting incident at the JNF Hospital have turned themselves in to the police.

Inelbo Ibo Hendrickson and Gavin White surrendered themselves to the police on Saturday after the Force issued a notice that they were persons of interest in the shooting of 19 year old Kaheel Herbert of Lower Thibou Avenue.

According to Police Public Relations Officer, Inspector Lyndon David, Hendrickson was accompanied by his lawyer and White, by his father.

The police are still looking for Jazya Roy Wilkerson in connection with the shooting.

Anyone with any information about his whereabouts is asked to contact the Violent Crimes Unit at 467-1886, the nearest police station, or Crime Stoppers at 1-800-8477.

Your information will be treated with confidence and you may be eligible to receive a reward.

Anyone who harbours or helps him in any way to evade the police commits an offence, and will be arrested and charged.