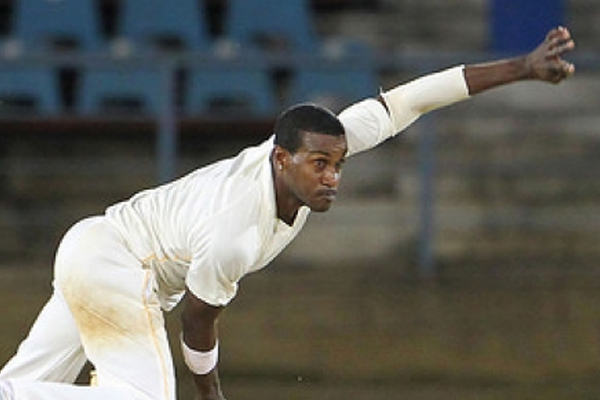 (ZIZ News) — Two nationals of the federation were selected to represent the St. Kitts and Nevis franchise team in the 2015 edition of the Caribbean Premier League.

Nevis’ Tonito Willet was selected in the 12th round of the CPL draft while Jacques Taylor of St. Kitts was picked in the 14th round.

Willett, the son of Elquemedo Willett and brother of Akito Willett, plays first-class and List ‘A’ cricket for the Leeward Islands.

Taylor made his first class cricket debut with the Leeward Islands in February of 2011. He was also featured in the Sir Ian Botham Beefy’s Bash Charity match held as part of the CPL last year. He has also served as captain of the St. Kitts Senior Cricket team.

They will be joined on the local franchise team by Pakistan’s Shahid Afridi, who was selected first overall in the draft.

Afridi has played 27 tests, 350 One Day Internationals, and 59 twenty20 internationals for the Pakistani National Team.