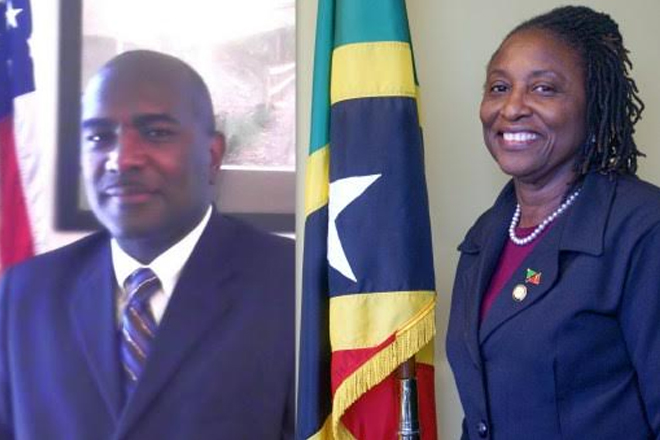 (ZIZ News) – U.S. Town Councilor, Ken W. Clifton has offered the use of his office to foster and assist in any way possible, the relationship between the United States and St. Kitts-Nevis.

That commitment was reportedly outlined in a congratulatory message sent to Her Excellency Dr. Thelma Phillip-Browne, after her official appointment as the new ambassador.

ZIZ News understands that both officials are expected to officially meet to discuss and possibly formalize plans that will result in enhanced relations between the two countries.