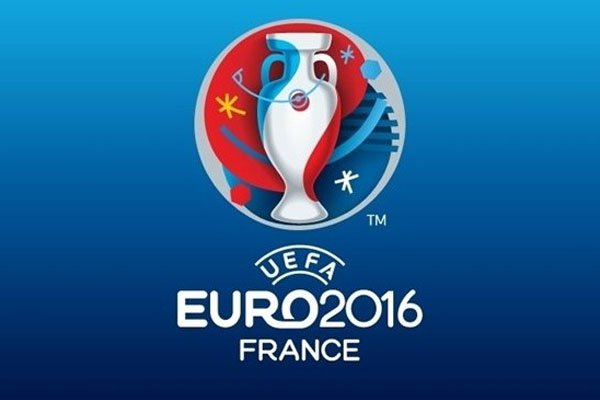 Sports Page — UEFA has agreed to chip in an extra 20 million Euros for the 10 Euro 2016 host cities. The financial package will be released in two instalments, the first at once and the second after the competition finishes.

The financial agreement was announced after a meeting in Bordeaux of the Euro 2016 steering group.

Alain Juppé, President of the Host Cities’ Association, said that in addition to the 20 million Euros, UEFA would rent the stadiums throughout the competition and had decided to allocate 20,000 tickets to underprivileged young people. He said the help given will probably amount to around 50 million Euros.

The tournament, to be played in France, will be the 15th European championship and the first to be contested by 24 teams.