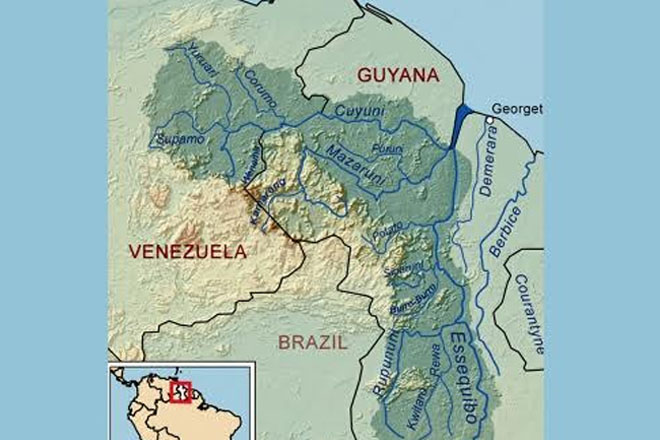 The six-person UN team left Tuesday after gathering information to advise Secretary-General Ban Ki-moon on the next steps that should be taken.

Presidents of both countries met last month for UN-mediated talks in New York.

The dispute has its origins in the 19th century. Venezuela claims about 40 per cent of Guyana’s territory, which is rich with gold, diamonds, timber and other natural resources. The much smaller Guyana rejects that.

Guyana is pressing the UN to take the case to the International Court of Justice.