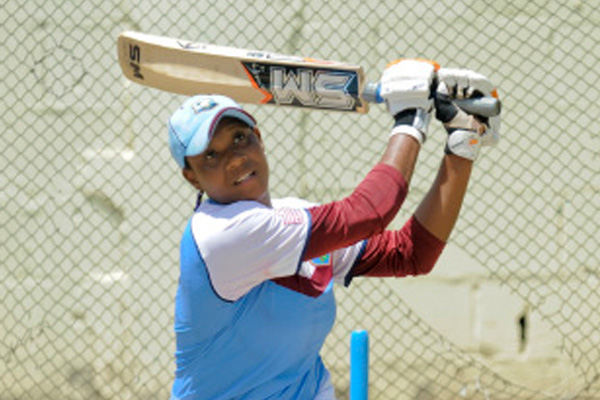 Connell, 22, was Barbados Women’s leading wicket-taker in the Regional Women’s Championship last month, claiming seven scalps from four innings at an average of 12.42. The opener Natasha McLean, who played all four ODIs against New Zealand, was left out of the T20 squad.

Sixteen-year-old offspinner Hayley Matthews and middle-order batter Britney Cooper, who were named in the ODI squad, kept their places for the T20s as well. Both players were omitted from the World T20 squad in March, where West Indies were knocked out in the semi-final against Australia.

In addition to McLean, Chinelle Henry, Stacy-Ann King, Kyshona Knight and Subrina Munroe, who were all a part of that campaign in Bangladesh, were left out of the squad.

West Indies will play all three T20s at the Arnos Vale Sports Complex in St Vincent.