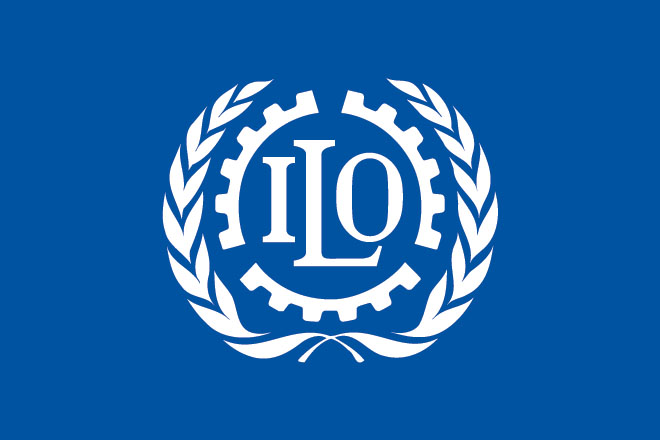 Lima, Peru (ILO) — The unencouraging economic outlook for the current year will likely prompt a mild increase in the regional unemployment rate to 6.2% from the 6.0% registered in 2014, according to estimates released on Thursday by the Economic Commission for Latin America and the Caribbean (ECLAC) and the International Labour Organization (ILO).

In a new edition of their joint publication The Employment Situation in Latin America and the Caribbean, both institutions indicate that the 1% average expansion in economic activity forecast for the region will not be enough to reverse the deceleration process that began in 2011.

The stagnation of gross domestic product (GDP) per capita should weaken labour demand and, therefore, the creation of salaried employment. For that reason, a decline in the region’s urban employment rate — which refers to the relationship between the employed population and the total number of people who are of working age — is forecast for a third consecutive year.

The report says that on a regional level the decline in labour participation — which is to say, the proportion of the working-age population that is active in the workforce, whether employed or unemployed — seen in 2014 is not expected to be repeated with the same intensity in 2015, which, coupled with a decrease in the employment rate, should lead to higher open unemployment, similar to the levels seen in 2013.

“The labour market situation in 2015 is not expected to be particularly conducive to progress in reducing poverty and inequality,” Alicia Bárcena, ECLAC’s executive secretary, and Elizabeth Tinoco, ILO regional director for Latin America and the Caribbean, state in the document’s prologue.

In effect, the report indicates that during most of the last decade and at the beginning of this current decade, Latin America and the Caribbean made important advances in poverty reduction and income distribution, in a global context characterized by growing inequality.

These improvements were due to the labour market’s positive trends, such as the robust creation of salaried employment and the reduction of gaps in labour income. Other contributing factors included public policies on labour matters (minimum wage, formalization, inspection) as well as non-labour matters (expansion of social protection systems and education).

The first part of ECLAC-ILO’s document analyzes the region’s labour performance in 2014 and attributes the decline in the unemployment rate seen last year to the atypical behavior of labour markets in Argentina, Brazil and Mexico, more specifically to the steep fall in their labour participation rates.

The United Nations organizations indicate that to guarantee universal access it is necessary to integrate contributory and non-contributory components in social protection systems, which entails significant challenges, above all in terms of institutional design and financing.