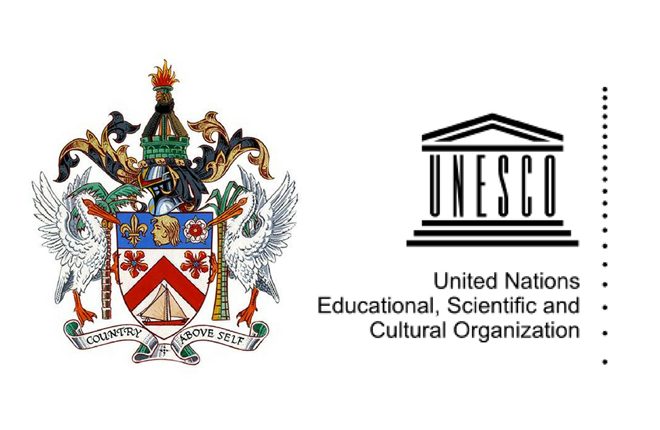 Secretary General of the St. Kitts and Nevis National Commission for UNESCO Antonio Maynard says UNESCO is proud to be associated with the implementation of the national gender equality policy which was launched on Thursday.

He said UNESCO promotes the notion that women and men should enjoy equal opportunities, choices, capacities, power and knowledge as equal citizens.

Minister with responsibility for gender affairs in Nevis Hon. Hazel Brandy Williams thanked UNESCO for its partnership in this endeavour.

The launch of the national gender equality policy forms part of the federation’s activities for the 16 days of activism against gender-based violence campaign.