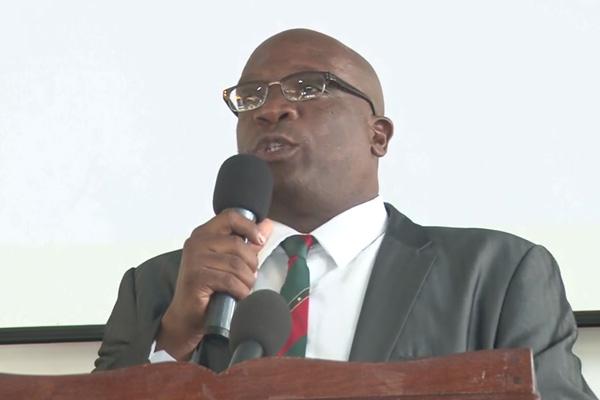 During brief remarks to the congregation, Dr. Harris thanked those who had been instrumental in the organisation’s victory but said Team Unity was successful on February 16th mainly because of divine intervention.

“On behalf of all of us in Team Unity we want to say ‘Thank You’ to the people of St. Kitts and Nevis for your wonderful support. And we know as the battle unfolded, some doubted that this miracle could have happened. But it did happen thanks to the grace of God,” he said.

The Prime Minister committed once again that Team Unity will deliver on its promises to the people of St. Kitts and Nevis. He said Team Unity is keeping its word critical as the election victory had been one strengthened by earnest prayers of ordinary people.

“And we shall be a government of all people; rich people, not-so-rich people, poor people, indigent people, all of us must find a place in our beloved St. Kitts and Nevis, and we shall deliver on our commitments to all of the people. We pray that you will continue to pray for us because I believe that if there was one election in which we can truly say it was a praying election because so many people, time and time again, said ‘You are going to get through. We are praying for you’,” he said.