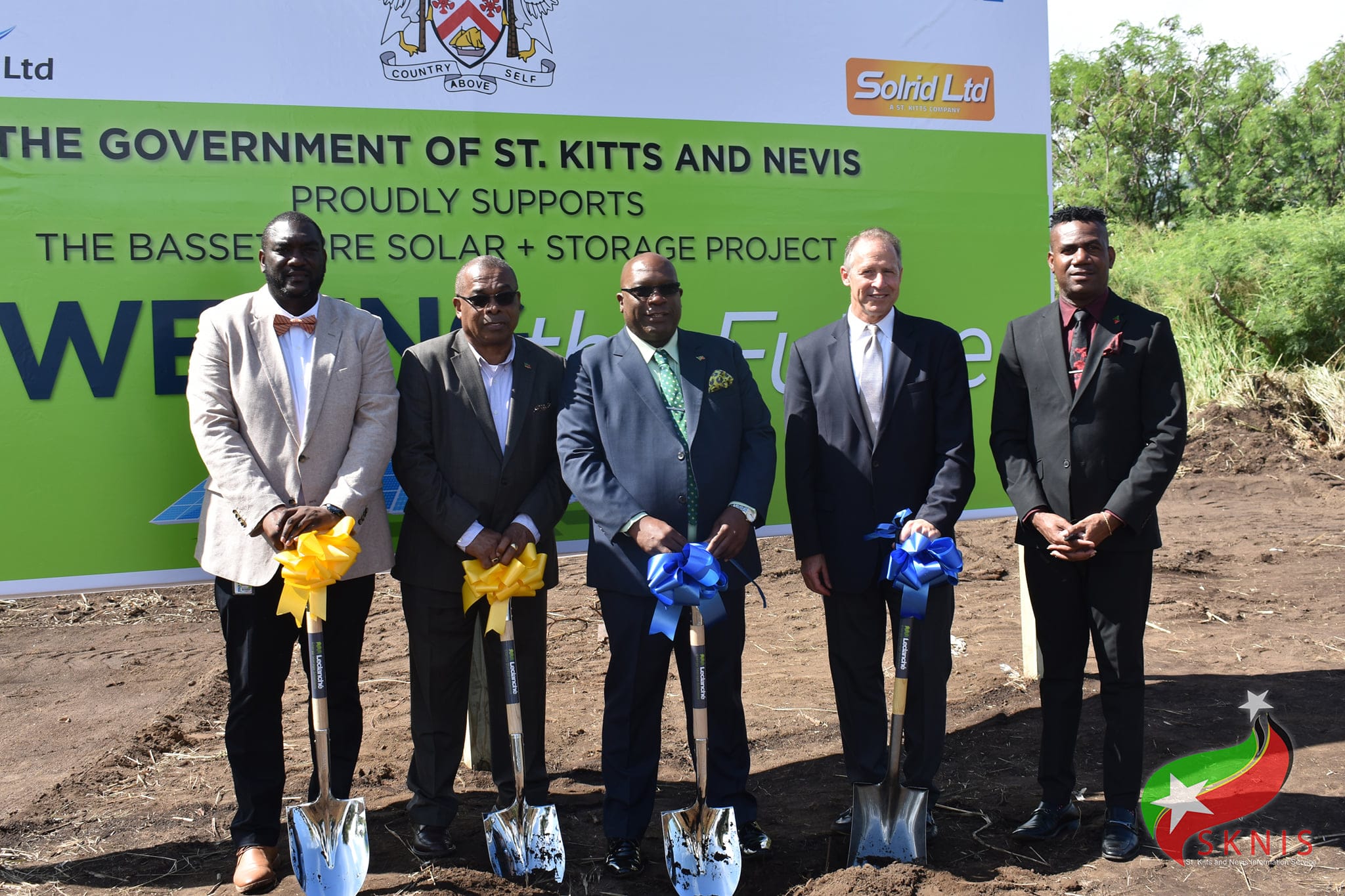 Basseterre, St. Kitts, January 19, 2022 (ZIZ) — An update is being provided on the soon-to-be-built Leclanche’ solar-powered farm in St. Kitts and Nevis.

General Manager of the St. Kitts Electricity Company, Clement Williams gave the update of the progress as of January 2022 during Wednesday’s Power Talk on ZIZ, noting the shipping disruption affecting the globe.

Coupled with this for public consumption, General Manager Williams said the company is preparing to improve its power generation by introducing cleaner fuel.

The solar farm, when completed, is set to be the largest in the Organization of Eastern Caribbean States (OECS). Ground was broken for its commission in December 2020.