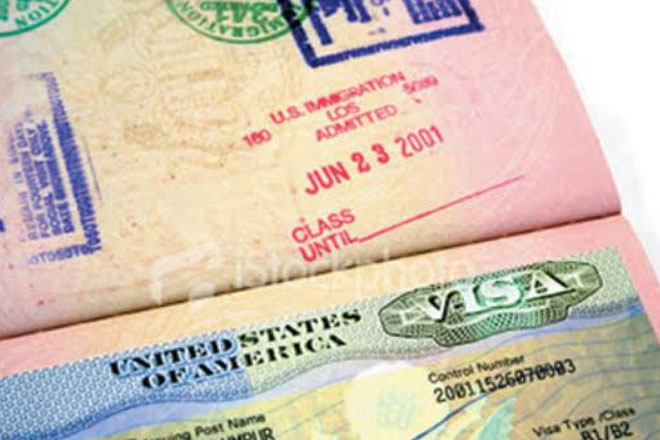 Washington, United States (AFP) — The United States has begun to fix a hardware problem that crashed its visa processing system, issuing 45,000 permits in the past day as it works through a big backlog.

Some 33 embassies and consulates representing 66 per cent of normal capacity were now back online including Beijing, one of the biggest US missions. “We’re working to restore full biometric data processing worldwide,” said State Department spokesman John Kirby.

“Significant additional numbers will be issued as the backlog clears,” he added, but admitted “it’s going to take some time”.

Interviews for visa applicants are being rescheduled and some would be available as soon as Wednesday.

A team of about 100 computer experts has been working to resolve the hardware failure, which emerged at a State Department facility in the US on June 9.

The hardware failure had been preventing processing and transmitting the mandatory security-related biometric data checks.

About 50,000 applications for a US visa are received daily by American embassies and consulates around the world.

And while the summer vacation time is busy, the system cranks up into overload towards August when tens of thousands of students begin to flood to US shores.

According to the US Department of Commerce, close to 75 million tourists entered the United States in 2014.