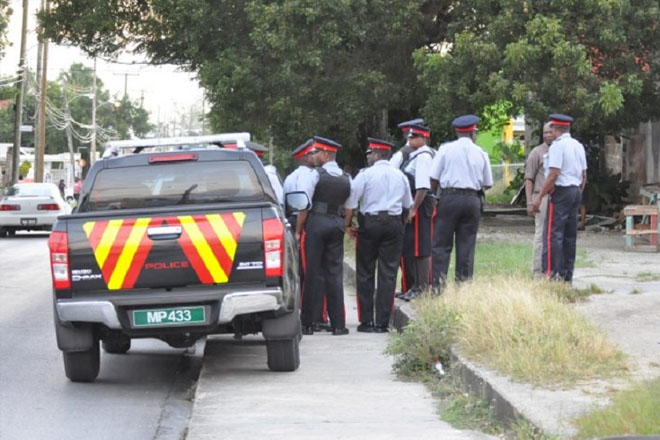 US Embassy issues travel alert to citizens on crime in Barbados

(Caribbean360) Bridgetown, Barbados – Barbados is the latest Caribbean country to be hit with a travel advisory because of crime.

In a security message for American citizens, the Embassy based in Bridgetown today advised of “a recent surge in robberies involving the use of firearms and high levels of violence”.

“These robberies were directed against local businesses with multiple employees that pay salaries in cash, for example construction sites, bars, and convenience stores. Criminals are targeting these establishments on Friday afternoons and evenings when most businesses of this type pay their staff. In all reported cases, the criminals wielded firearms,” the notice said.

It pointed out specific incidents, including: a mugging in the South Coast community of Hastings, in which multiple assailants violently attacked pedestrians strolling after dark before escaping in a waiting vehicle, noting that “it is not the first mugging of this type in the neighbourhood”; reports of men posing as maintenance workers to gain access to homes, mostly in the Pine Gardens area, a residential neighbourhood near the US Embassy; as well as reports of groups of men attempting to lure vehicles into stopping, by pretending to have vehicle troubles or by placing a baby in a car seat by the side of the road, and then beating and robbing the vehicles’ occupants.

The Embassy acknowledged that the potential for criminal activity specifically targeting US citizens remains medium to low in Barbados, but advised them to take appropriate steps to enhance their personal security.

Last month, the UK embassy issued a travel advisory after a British-born lawyer Richard Wheeler and his Trinidadian wife Grace were killed at their home.

In September, against the backdrop of escalating crime in The Bahamas, the US Department of State issued a warning, following the British and Canadian governments’ advisories the previous month.