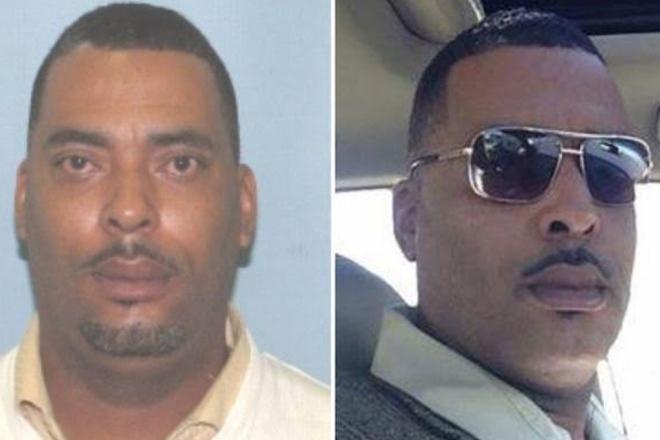 US fugitive sends selfie to police after ‘terrible’ mugshot’

(BBC) A man suspected of arson and vandalism has sent a selfie to police because he found the photo in his arrest warrant to be unflattering.

Donald “Chip” Pugh texted police a photo of himself and wrote: “Here is a better photo that one is terrible”.

Police in Lima, Ohio, posted the photos to their Facebook page and asked for help in locating Mr Pugh.

“This photo was sent to us by Mr Pugh himself,” Lima Police Department wrote in a post.

“We thank him for being helpful, but now we would appreciate it if he would come to speak to us at the [Lima Police Department] about his charges.”

Police said he is a person of interest in several cases and his warrant is for his failure to appear as directed in a summons.

“Man, they just did me wrong,” Mr Pugh told an Ohio radio station about why he sent the selfie.

“They put a picture out that made me look like I was a Thundercat… or James Brown on the run. I can’t do that.”