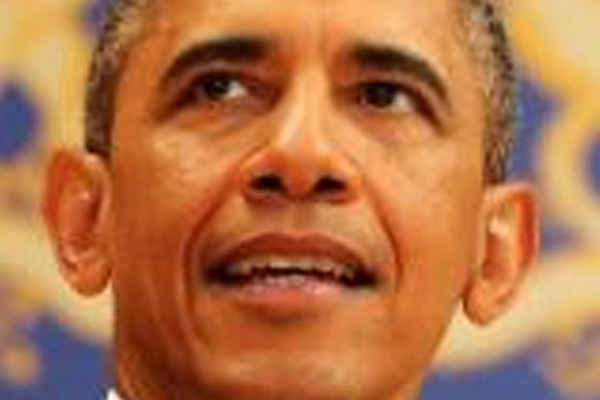 US president to make state visit to Jamaica

Kingston, Jamaica — Prime Minister Portia Simpson Miller has announced that US President Barack Obama will pay a state visit to Jamaica on April 9, 2015.

Obama and Simpson Miller will hold bilateral discussions on a range of issues of mutual interest.

During the visit, Jamaica will host meeting between Obama and the heads of government of the Caribbean Community (CARICOM) for discussions on issues on the CARICOM-US agenda, including security and trade. They will also exchange views on regional and international issues of mutual interest. The CARICOM-US meeting will be co-chaired by Perry Christie, prime minister of The Bahamas and current chairman of CARICOM, and Obama.

In welcoming the visit, Simpson Miller noted: “The government of Jamaica is delighted that President Obama will be visiting Jamaica at this time. It will mark the second time since our independence that a sitting US president will be visiting Jamaica. We view the president’s upcoming visit as an affirmation of the strong ties of friendship and cooperation that have united our two peoples for centuries. We are confident that through fruitful dialogue and exchanges during the visit we will succeed in further strengthening the close relations that exist at the bilateral level between Jamaica and the USA, and between the USA and CARICOM.”

Obama and CARICOM heads of government are expected to proceed from the meeting in Jamaica to Panama City for the seventh Summit of the Americas to be held on April 10 and 11, 2015.