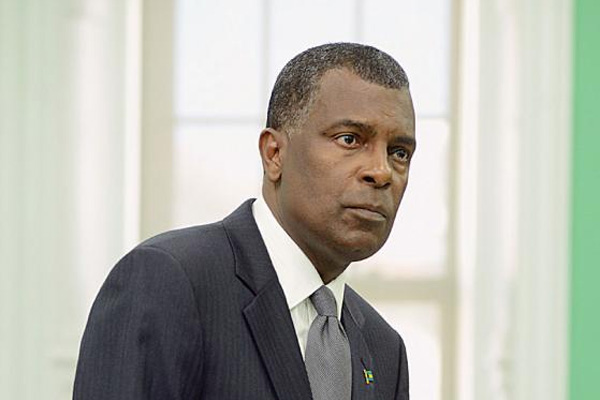 US promises Bahamas only ‘lawful surveillance’

Nassau, Bahamas — Nearly 11 months after it was revealed that the National Security Agency (NSA) of the United States had been recording every cellular phone call in The Bahamas, Foreign Affairs Minister Fred Mitchell said the government has been assured that the US will only carry on “lawful surveillance”.

Mitchell addressed the matter in the House of Assembly on Wednesday. He said the government received a response from the US three months ago.

“The Bahamas government has made inquiries on this matter and received the following answer from the United States State Department by way of an oral communication of January 26: The US will, going forward, use the lawful authority that was mutually agreed between the two countries to obtain surveillance information for drug interdiction and criminal activities,” Mitchell said.

In his brief statement, Mitchell did not say whether the Americans confirmed that they were spying and if so, why.

The spy claims surfaced on May 19, 2014, and were first reported by The Intercept website.

According to the documents, the NSA was using a program called SOMALGET to store and collect full-take audio of cell phone calls in The Bahamas and one other country, revealed to be Afghanistan by WikiLeaks founder Julian Assange.

Following the allegations, Mitchell petitioned US officials on several occasions as he sought answers. The minister also addressed the matter at the General Assembly of the Organization of American States and to CARICOM member states last year.

During the OAS meeting, Mitchell challenged the US to live up to its “ethical standards” and address the controversial matter.

“In order to avoid any misperceptions about our friendship, there should be an explanation,” Mitchell said.

“There is a justifiable expectation that a full and frank explanation will be forthcoming – that the ideas and norms to which we all espouse will be supported.”

In February, Prime Minister Perry Christie said, “We have tried to get the Americans to admit to that and to explain it and to talk to us about it.

“We have been talking to them about it.

“We have reached the point where I think they are prepared to put in place whatever has to be put in place so that everyone will be satisfied they will not be indulging in that kind of conduct in our country.”

Asked directly whether the government was seeking an assurance that the Americans will not listen to local telephone conversations, Christie said, “There’s no question about it.

“… With respect to going forward, they are very clear and very open in their commitment to ensure that they conform with all the laws of The Bahamas without any deviation.”