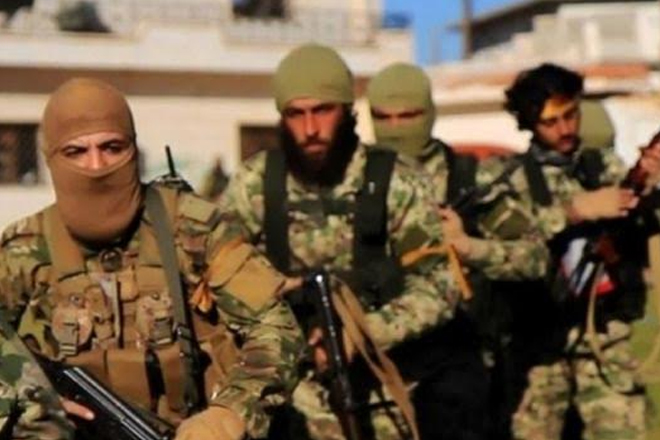 The US is trying to spare a jihadist group in its attempts to unseat Syria’s President Bashar al-Assad, Russia’s foreign minister has told the BBC.