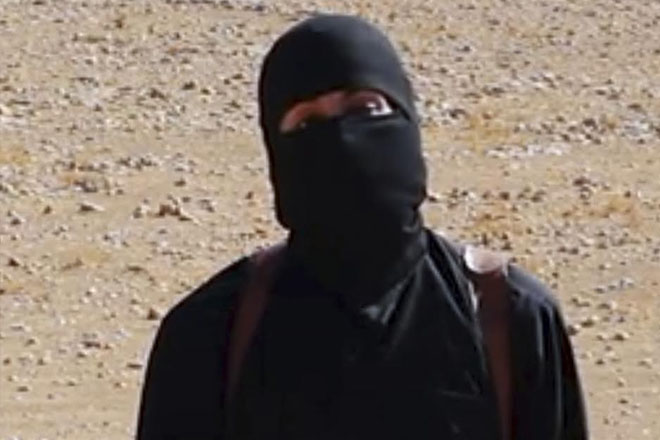 (BBC) The Pentagon says it is “reasonably certain” that a US drone strike in Syria has killed the Islamic State militant known as “Jihadi John”.

Col Steve Warren said Thursday’s attack in Raqqa had hit the intended target, but it would take time to “formally declare that we have had success”.

Mohammed Emwazi, a Kuwaiti-born British militant, appeared in videos of the beheadings of Western hostages.

UK PM David Cameron said targeting Emwazi was “the right thing to do”.