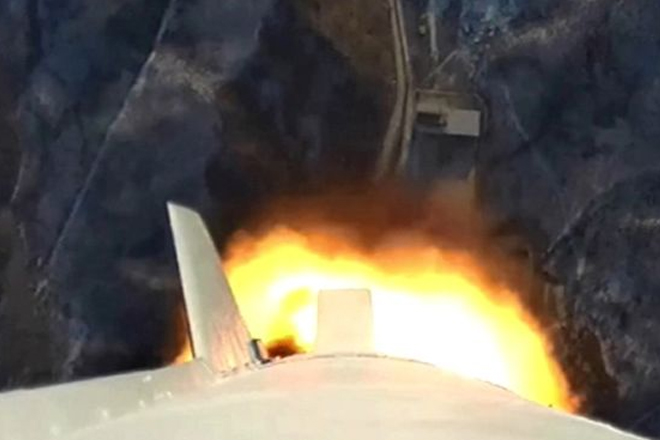 The US will help South Korea deploy an advanced missile defence system as soon as possible, officials from the Pentagon have said.

They say the shield will help South Korea offset the growing threat posed by North Korea following its launch of a long-range rocket on Sunday.

North Korea put a satellite or some other space device into orbit at the launch, US officials said on Monday.