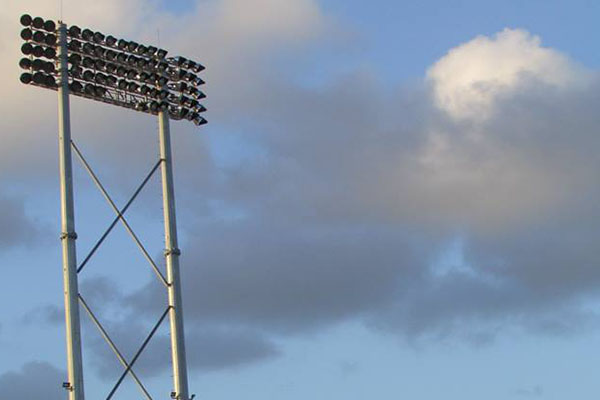 ZIZ News — March 6th 2014 will forever be known as an historic day in the sporting history of St. Kitts – Nevis as an US$4 million lighting and visual media system was commissioned during an impressive ceremony at Warner Park.

The new lighting system will debut this weekend when Jamaica plays the Leeward Islands in a four-day cricket encounter.

Meantime, Chief Executive Officer of Prabaha International Incorporated, Raj Walia spoke of the vision of the Minister of Sports Glenn Phillip in the early stages of planning the project. He said his mandate was simple: deliver a dream.