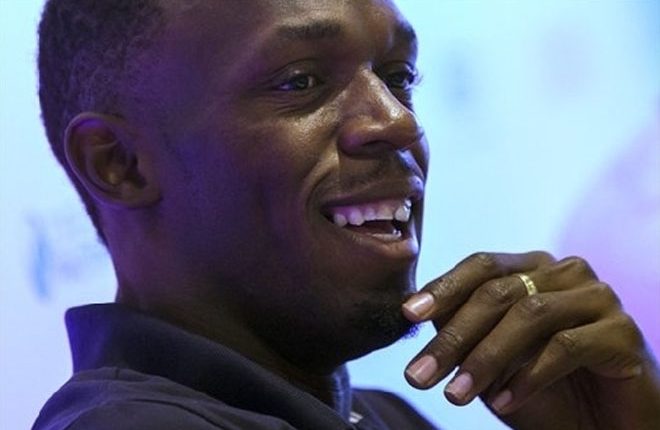 January 18, 2023, Jamaica Observer — Stocks and Securities Ltd (SSL), already reeling from a multimillion-dollar fraud that has damaged its image, is now facing what could amount to an extremely expensive lawsuit from sprint great Usain Bolt, one of more than 30 investors whose funds are said to have been stolen by a former employee.

Attorneys representing the Olympian and sprint world record holder, in a letter dated January 16, 2023, demanded that the investment firm returns US$12.7 million to his account within the next 10 days or face civil and criminal action.

“We are now frighteningly instructed that mysteriously our client’s said account has been depleted, leaving a balance of US$12,047.65,” the attorney said.

“If this is correct, and we are hoping it is not, then a serious act of fraud, larceny, or a combination of both, has been committed against our client,” Gordon added.

He said the law firm was looking forward to hearing from SSL before January 27, 2023.

The letter from the attorney came after the Financial Services Commission (FSC) announced that it assumed temporary management of SSL on Tuesday and has appointed Kenneth Tomlinson of Business Recovery Services Limited as the temporary manager.

The FSC explained that its move into the company was pursuant to its powers under Section 8(b) of The Financial Services Commission Act.

Last week when the Jamaica Observer broke the story, sources said the fraud amounts to more than $1.2 billion. In response, the FSC announced that it had issued directives to SSL, as a supervisory tool, to allow it to engage the entity in a process of enhanced oversight.

“In the case of SSL, this enhanced oversight reflects the need for the FSC to have a full view of the integrity of the transactions being conducted, including the movement of funds and of securities into and out of SSL,” the FSC said.

On Monday, the police Fraud Squad and Financial Investigations Division (FID) announced that questionable transactions were being made on some of the affected accounts for more than a decade.

The revelation conforms with a statement given by the main suspect, which was seen by the Observer, indicating that on several occasions since 2012 she had made withdrawals from the accounts of at least three clients.