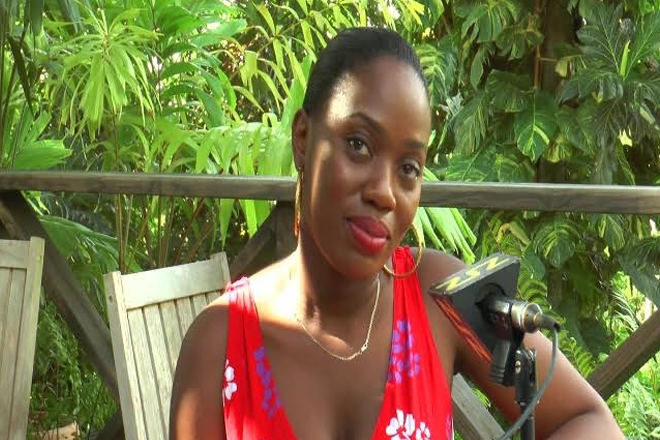 (ZIZ News) – The University of the West Indies’ Open Campus St. Kitts has introduced its guild of students for the academic year 2015-2016.

The Guild, which governs students’ interests and activities within the Open Campus, was dormant until recently.

“As chairperson, it’s not just my plan; and we have mulled over a few ideas that we have had but the first thing we want to do is to remove the stigma from open campuses being just an online experience and bring back the college experience to the Open Campus,” Liburd said.

She said the executive plans to have more activities to involve outreach programmes. They will also host social fetes and other activities to get students more interactive with each other in order to create a college experience.

Liburd said while her interest in The Guild came after there was no active voice for students, the position of Chairperson also benefits her as an individual.

“When we first began UWI, there was a fee of 54 EC dollars for Student Government and like myself, most of us were concerned about this fee because there was no active government and I’m the type of person who pays and wants to get my money’s worth and I questioned what the Guild is doing. For me, it gives me a chance to become more comfortable speaking in public because I have to do that quite often and it’s a chance to network because besides being active here in St. Kitts alone, there is a regional body of students who I am interacting with, being a council member on the regional body of students. So it’s a chance to network and a chance to improve self,” she said.

The UWI Open Campus St. Kitts Chapter is expected to call elections in March of this year.