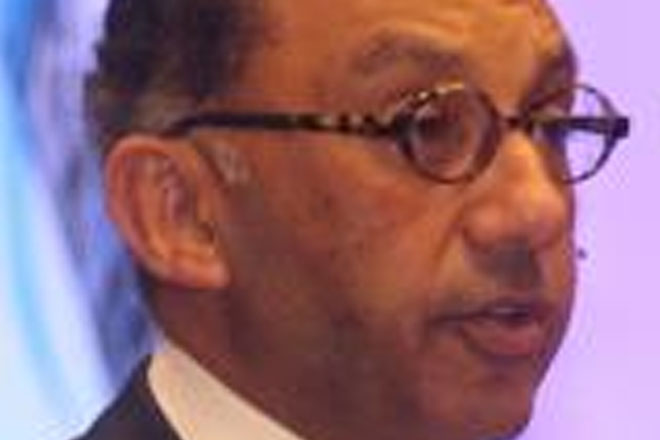 UWI sees change in the future of the Caribbean

St Augustine, Trinidad — UWI academics from across the Caribbean comprised over 65 regional and international thought leaders, who for three days engaged in vigorous debate and discussion on challenges and solutions for the Caribbean future. In a first of its kind event in the region, the Forum on the Future of the Caribbean attracted more than 400 participants over the three days, from May 5-7.

The UWI will play an instrumental role in bringing together the findings of the Forum. In last Thursday’s closing ceremony, pro vice-chancellor and campus principal, Professor Clement Sankat revealed that the Forum’s steering committee will meet within two weeks to define a work programme with detailed plans for action, allocated responsibilities and timelines for implementation.

Five broad themes coming out of the Forum were identified: the need for a clearer long-term vision of where we are going as a region; coordinated responses within a broadened Caribbean space; a focus on education, talent development, youth unemployment, poverty reduction and wealth creation with a strong emphasis on entrepreneurship; the need for a regional disaster prevention, emergency support and reconstruction facility; and the creation of policy driven by knowledge, data generation and research.

In his new capacity as vice-chancellor of UWI, Professor Sir Hilary Beckles delivered the opening statement at day two of the Forum. He spoke to the idea of rekindling the Caribbean revolutionary spirit by recalling the Haitian uprising and the various forms of rebellion in response to the yokes of slavery and indentureship. The colonial enterprise, he said, created the basis for the Caribbean to become the first globalized hemisphere and the lessons of survival learned under those circumstances nurtured our natural ingenuity. These two factors, he said, provided the perfect synergy for a revolution.

That revolution must have its basis in education.

“We must invest more in education; if we cannot afford to invest in education, we are not investing in the future of our people. The region’s potential for development is a function of the quality and quantity of education,” he said.

Sharing his takeaways from the three-day event, Sankat noted that the Forum, though it took many out of their respective comfort zones, was a very important event for the countries of the wider Caribbean region and by extension the people of the western hemisphere and the global south.

According to Sankat, “This Forum has made it clear that we need to find a way to accelerate Caribbean convergence.”

He also used the Forum as an opportunity to showcase the regional UWI as a model for collective action and Caribbean regionalism and that solidarity and collective regional action is fundamental for the prosperity and survival of our countries and Small Island Developing States.

Professor Andy Knight, director of UWI St Augustine’s Institute of International Relations, who had a key role in the involvement of many of the high-level presenters, also shared some of his key takeaways from the Forum, noting, “There is a hunger across the Caribbean region for change in the way we think of ourselves, the way in which we interact with one another and the way in which we are governed.”

He added that this Forum should not be a “one-off” as there is a need for an annual Caribbean Future Forum and a series of interim workshop and action events to make sure that the disruptive thinking which emerged from this inaugural Forum results in bold and decisive action.

Led by UWI, ministry of foreign affairs, and UN System in Trinidad and Tobago among a wide range of international development partners, the Forum brought together not only thought leaders, but also political leaders, academia, public and private sector leaders, young shapers, policymakers and civil society and to engage in vigorous debate and discussion under the banner of Disruptive Thinking. Bold Action. Practical Outcomes.

On the first day of the Forum, a memorandum of understanding (MOU) was signed between UWI St Augustine and the United Nations Development Programme (UNDP), Trinidad and Tobago to engage in cooperative programmes in education and research and promote exchange among UWI faculty and students.