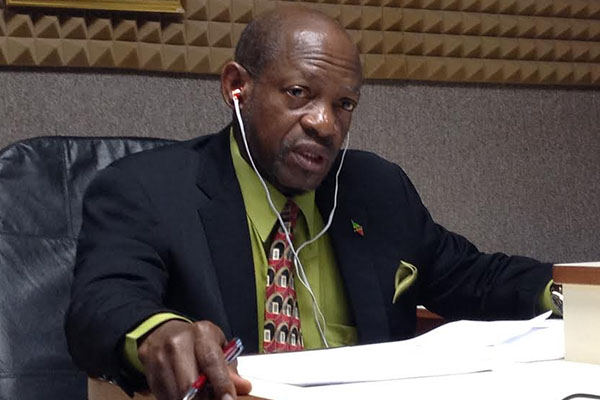 “The governments need to cooperate with each other. I sat with Premier Amory after he won the elections two years ago. I said this is the arrangement that we had to move the geothermal project forward. The Federal Government (and) the SIDF, we are willing to come in as we had said to (then) Premier Joseph Parry,” Prime Minister Douglas told listeners to his recent weekly radio programme “Ask the Prime Minister.”

“We had reached the point where we had the financial arrangement made. I am certain that by now, the geothermal plant would be functional and we would be having electricity much more cheaply produced,” Prime Minister Douglas said.

“But the Premier (Amory) told me that they have their own financing arrangement. That is what he said. And today where is the geothermal project?,” Dr. Douglas asked.

“No where! Gone nowhere because some people believe that keeping out the Federal Government is the best approach,” said Prime Minister Douglas.