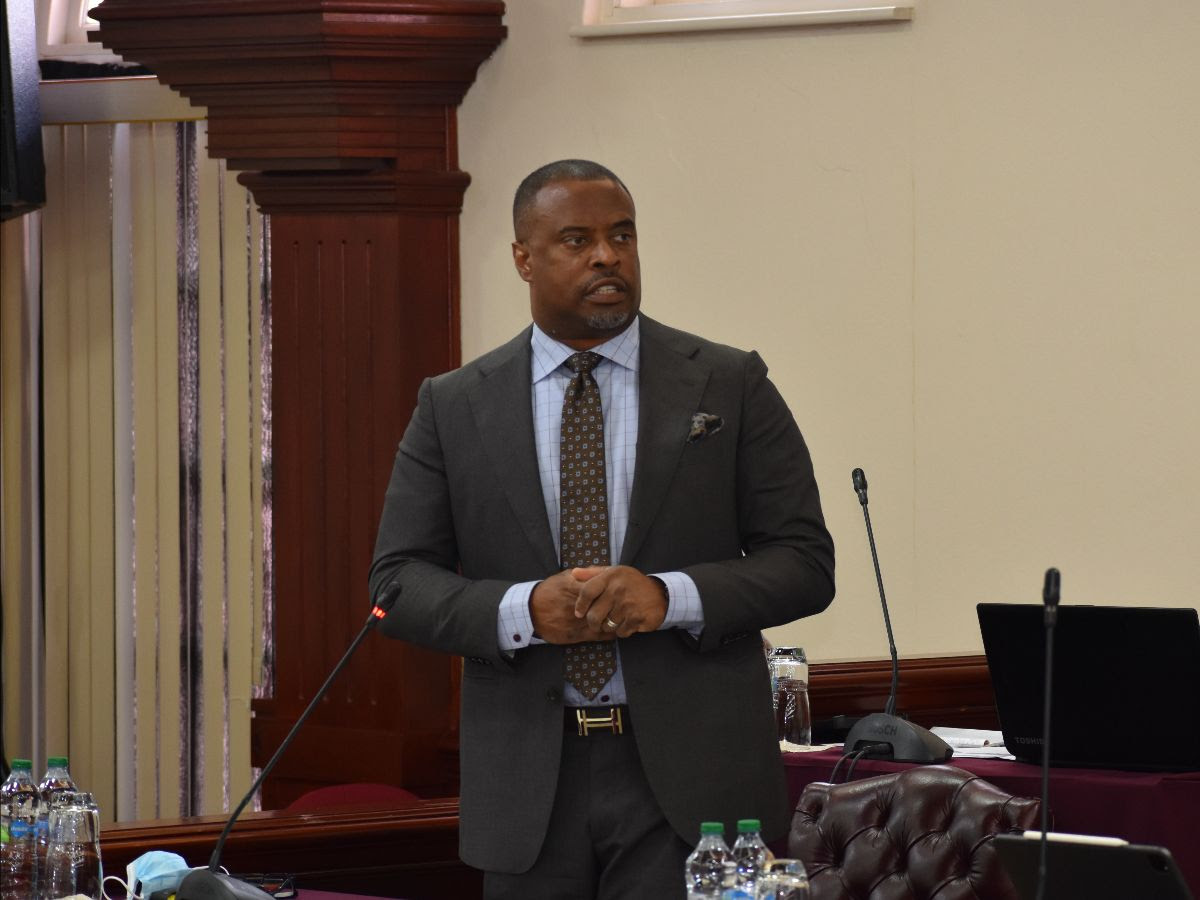 “The amendment to the Vehicles and Road Traffic Act seeks to clearly provide for restriction on the tinting of the windscreen and linking such tinting to no more than the top 10 inches of the windscreen at 35 percent luminosity… a restriction on the amount of visible light being transmitted into a car are defined and measure into percentages. These different percentages are the minimum amount of light that should be able to penetrate through the glass,” said Minister Brantley. “A high percentage of luminosity means that the tint is higher. A lower percentage of luminosity means that the tint is darker. In the Federation, a minimum of 35 percent of tint must be able to pass through the tinted glass.”

Minister Brantley said that the amendment serves as a citizen safety and security measure.

“So the first point I made in relation to this proposed amendment is that it is a safety measure. It is designed to ensure that driving is safer and that our drivers using our roadways are driving in as safe an environment as we can create. And basically, by seeking to limit this tinting that one can put on the windscreen, it seeks Mr. Speaker, to ensure that a driver always has untrammeled visibility of the road,” said the Honourable minister. “The tinting of the entire windscreen as we know may obscure the view inside the vehicle with a result sometimes that law enforcement officers may be unable to determine who is at the driver’s seat, who is inside the vehicle or what is taking place inside the vehicle. That measure therefore, Mr. Speaker, is also designed as a security measure to assist this government’s ongoing efforts to ensure the safety and security of our population.”

He noted that the government remains committed to a safer and more secure St. Kitts and Nevis, adding that the measures are designed to “ensure not only that the drivers are safer but also that we have an added measure of security in so far as our police and law enforcement officials are concerned.”