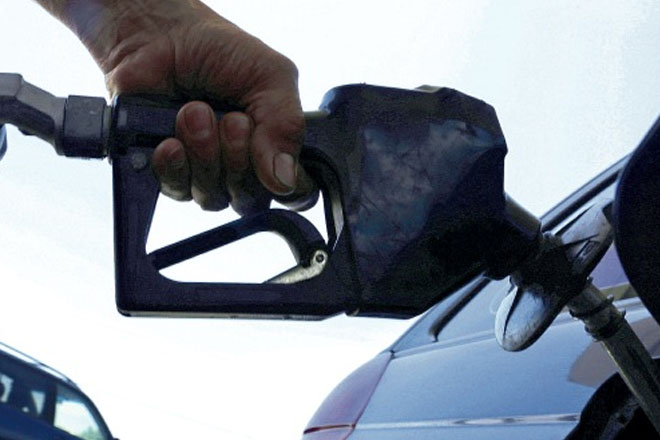 Kingstown, St Vincent (CMC) — Venezuela has again restated its commitment to PetroCaribe, the Caracas’ oil initiative with several Latin American and Caribbean countries that sees them purchasing fuel on terms of preferential payment, with some of the funds going to social development programme in participating nations.

President of PetroCaribe and the ALBA Bank, Bernado Alvarez, restated the commitment to the initiative on Tuesday at the inauguration of a US$31.6 million 34,000-barrel fuel storage facility in Lowmans Bay, built with PetroCaribe funds.

The fuel depot will increase from 10 to 40 days the national storage of fuel for all purposes.

Alvarez said that amidst “all this campaign against” PetroCaribe, Venezuela, and its president, Nicolas Maduro, the depot “is the proof that PetroCaribe is here to stay, and, as President Maduro said recently, to expand and we wish PetroCaribe the best future”.

There have been concerns about whether PetroCaribe will continue amidst growing economic strain in Venezuela that some observers have blamed on poor fiscal policy, while other have claimed an attempt to undermine the Maduro administration.

“As you see, we have done a lot and we have a huge task ahead,” he said of the initiative, which will be a decade old in June.

“… and if you see what we have done and you see the challenges ahead, there is a bright future for us. It is the right moment to enhance, to support PetroCaribe. And for that, I think we have to thank first, the vision of President Chavez, second the vision of PM Ralph [Gonsalves], and of course, the persistence, the hard work, the patience of all of us that have been involved in the project,” he said.

“PM we are here, vice President, we are here, we are happy to be inaugurating this plant, this is a much more strong PetroCaribe for St Vincent and the Grenadines, for the Hemisphere, for the Eastern Caribbean countries, and for regional integration,” Alvarez said.

He lauded the name of the fuel depot – The Hugo Chavez Fuel Storage and Distribution Plant, as the best name for the facility.

“We are here because of his (Chavez’s) vision and his persistence. And, in a way, PM, we are starting over, because the whole idea of the PetroCaribe agreement at the beginning was to give countries energy security. And part of the energy security was to have its own capabilities in storage. And this is what we are achieving today.

PetroCaribe was started under the presidency of Chavez, who died in March 2013.