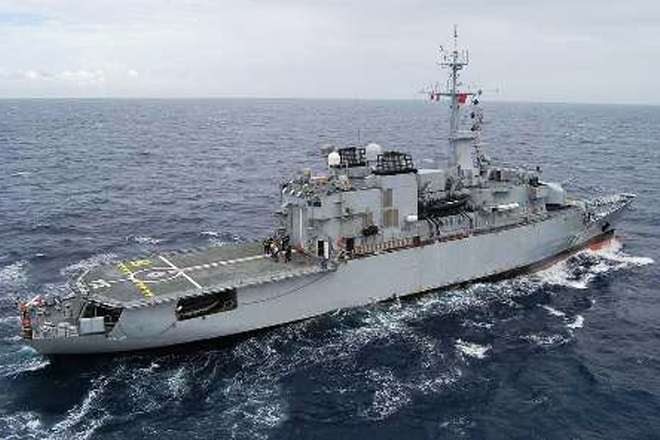 (ZIZ News) — The frigate “The Ventose”, one of the jewels of the French Navy forces in the Caribbean, will make a call to St. Kitts and Nevis between 19 and 23rd of February 2016.

According to a media release, this call is an indication of the regard which the French government shows to friendship and co-operation with the authorities of Saint Kitts, despite budgetary constraints which limit the increase in these types of operations.

The vessel is responsible for monitoring general interest missions in the military and judiciary areas.

According to the release, this call will allow the commander and his crew to meet with the authorities and people of saint Kitts, and to inform them on the activities of the vessel that benefit the two countries with the common concern to fight against major trafficking.