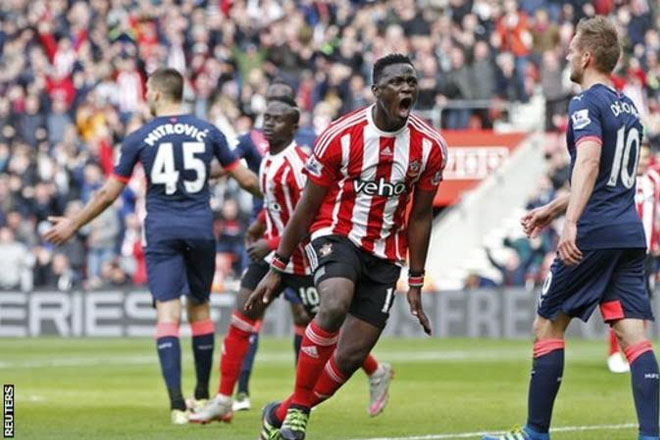 The move will see him reunited with Tottenham boss Mauricio Pochettino, who managed the 24-year-old Kenya captain during his spell as Saints manager.

Wanyama arrived at St Mary’s from Celtic for £12.5m in 2013 and scored four goals in 85 Premier League games.