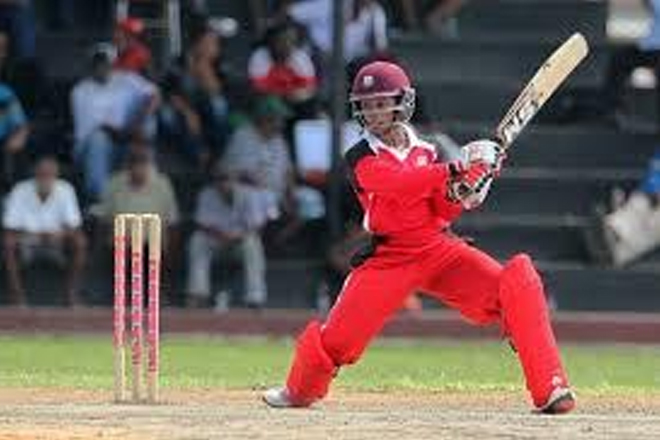 (ZIZ News) – The preliminary round of matches in the Nagico Super50 Tournament ended on Sunday, with the Windward Island Volcanoes and the Trinidad and Tobago Red Force topping their respective groups.

In Group B, which was staged in St. Kitts and Nevis, both the Volcanoes and the Guyana Jaguars ended on 18 points and same number of wins. However, the Volcanoes won both matches against the Jaguars, earning them first place.

The other teams in Group B were CCC Marooners and hosts Leeward Islands Hurricanes.

Defending champions, Trinidad and Tobago Red Force topped Group ‘A’ with 22 points from four wins in the tournament.

The Barbados Pride managed to seal second place in that group following a victory over Trinidad and Tobago in its final match on Sunday.

The top four teams are now in Trinidad and Tobago for the semi-final round of matches, which starts on Wednesday.

In the first encounter, Trinidad and Tobago Red Force will come up against Guyana Jaguars.

Later that day, Windward Islands Volcanoes will take on the Barbados Pride.

The winners of those matches will meet in the final, set for Saturday January 23rd at the Queen’s Park Oval, Trinidad.