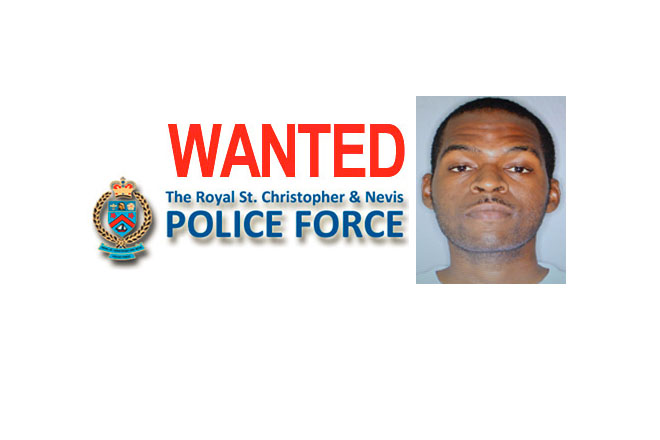 (ZIZ News) — The police need your help to find a man wanted in connection with an armed robbery on the weekend.

According to the police, Inebo Hendrickson, a national of St. Kitts and Nevis is wanted as a person of interest in relation to an armed robbery committed on May 20, 2016 in Basseterre.

He is considered armed and dangerous.

The police are asking anyone who knows the whereabouts of Inebo Hendrickson to call the nearest police station, or Crime Stoppers at 1-800-8477.