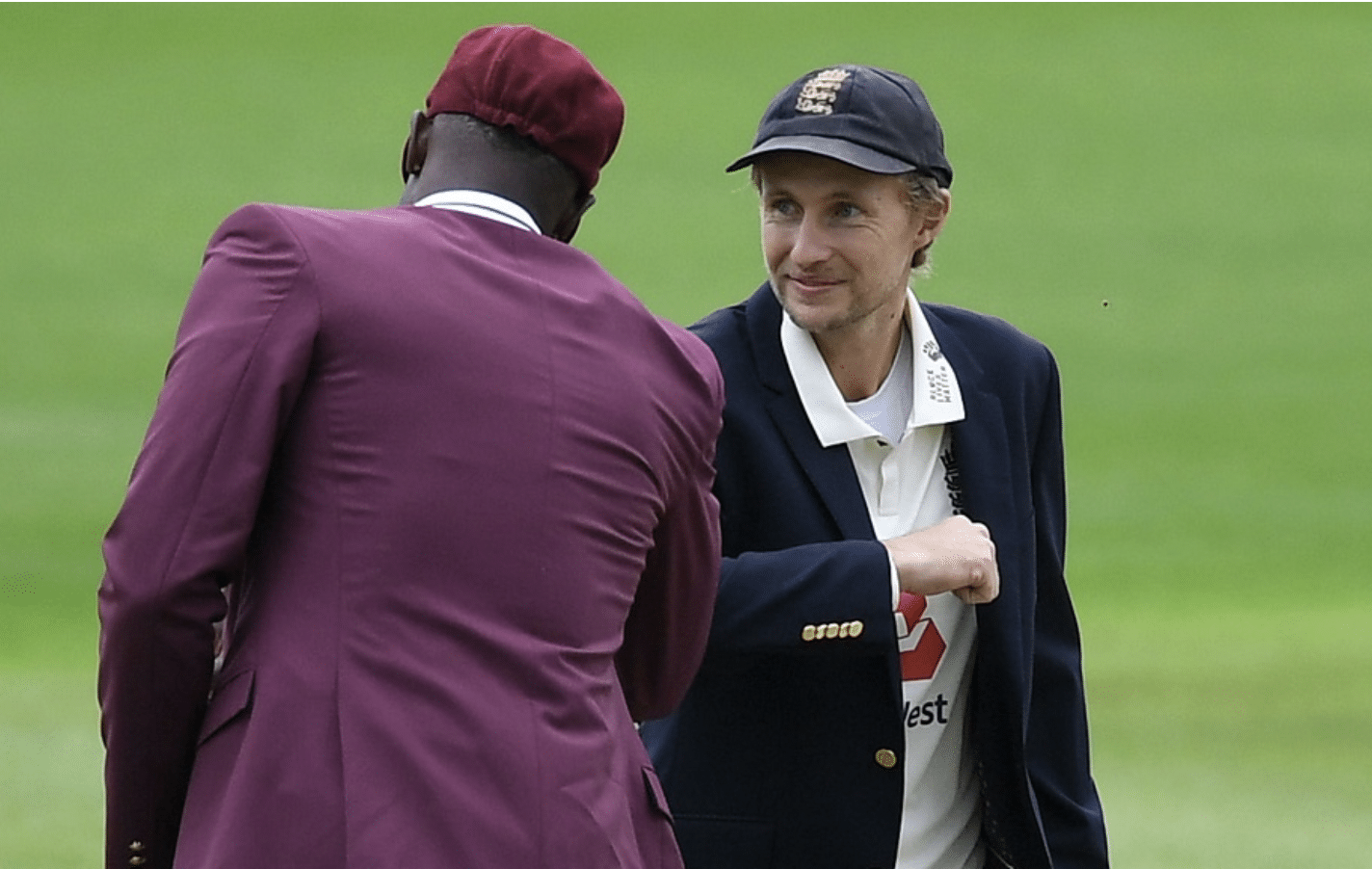 England will play a five-match T20I series against West Indies in Barbados before competing in three Tests across Antigua, Grenada and Barbados at the start of 2022.

Cricket West Indies (CWI) confirmed its home international schedule for the new year, with Chris Silverwood’s tourists set to play all five of their T20Is within nine days, between January 22 and January 30, 2022.

After the Windies’ white-ball tour of India in February 2022, Joe Root’s red-ball outfit will visit to compete for the newly created Richards-Botham Trophy in honour of two great friends, Vivian Richards and Ian Botham.

Root’s side begin with a four-day warm-up game at the Coolidge Ground in Antigua before contesting for the new honours after the Wisden Trophy was retired in 2020 following England’s 2-1 series win.

The Test series will start at the Sir Vivian Richards Cricket Ground in Antigua on March 8, with Barbados set to host the second Test at the Kensington Oval eight days later.

Grenada’s National Cricket Stadium will then host the final of the three-match Test series, with play due to commence on March 16.

The Windies were victors in their last such home series against the visitors, securing a memorable 2-1 win over England – the highlight being a crushing 381-run victory in the opening Test at the Kensington Oval.
England’s travelling fans are also welcomed by CWI, which extended an invitation to “fully vaccinated” tourists throughout the entirety of the limited-overs and Test series.