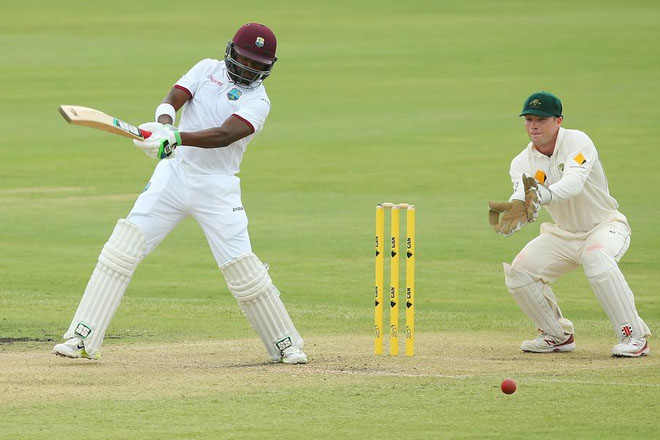 The five-match CG Insurance T20I Series is currently 1-1 after the first two exciting matches of the Series. Two-time World Champions, West Indies won the series opener by eight wickets on Saturday, while South Africa fought back to win the second match by 16 runs on Sunday.

This series forms part of the West Indies’ international home season with a total of 15 T20Is as they continue preparations to defend their title at the ICC T20 World Cup to be played later this year.

Roger Harper, Lead Selector said: “The Selection Panel is happy to retain the same squad for the third CG Insurance T20I. With this series in the balance, we would like to give this squad another opportunity to display how well they can play together. We are aware that there are still a number of T20Is ahead so there will be opportunities for other players going forward.”

Fully vaccinated fans will be able to buy tickets for the game from the stadium box office and ticket booths on presentation of their vaccination documentation and their national ID, with tickets available at EC$50 per match.

Fans in the Caribbean can watch live on Flow Sports or via the Flow Sports app. Live radio commentary is available on the Windies Cricket YouTube channel and on a number of local radio stations across the Caribbean. Fans also follow live ball by ball scoring in the www.windiescricket.com live match centre, featuring the new live match blog.