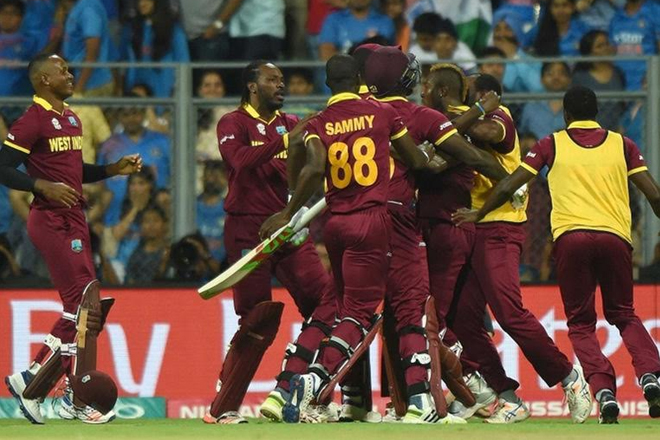 A man who was caught off a no-ball twice beat a man who should have been run-out twice off a single free-hit. That was how comical – and spectacular – this World T20 semi-final was.

And the ultimate gag was that Virat Kohli’s 89 not out off 47 balls was nothing short of a batting clinic, but Lendl Simmons 82 not out off 51 balls led a West Indian demolition job that left India’s chances of winning another title at home in the rubble.