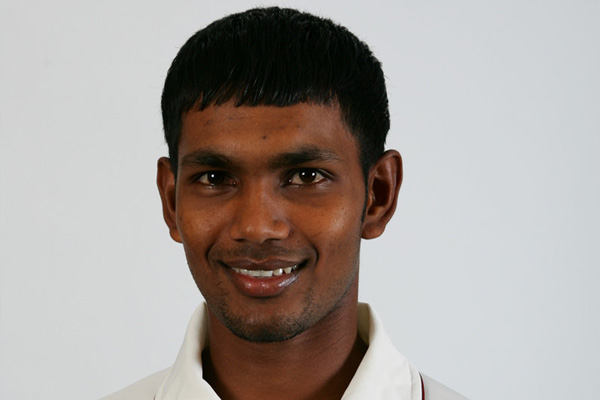 The match will be played from Saturday, September 13 to Wednesday, September 17. This will be the West Indies’ 500th match since entering Test cricket in 1928.

NOTE: Chris Gayle is unavailable for selection. He has been given permission to deal with a personal matter.