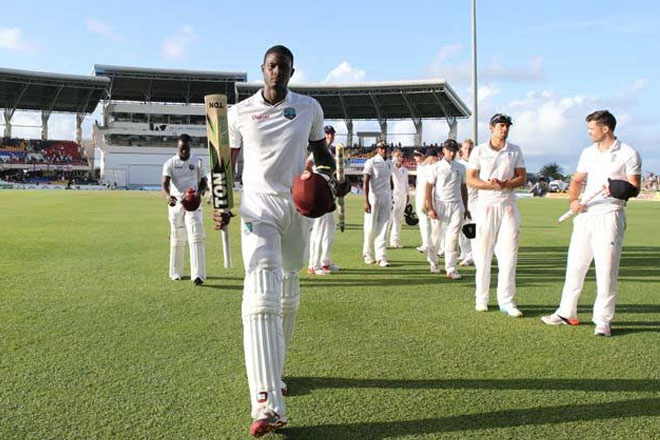 St. John’s, Antigua — The West Indies Cricket Board announced on Friday a 15-member Test squad for the Tour of Sri Lanka next month.

The WICB has announced that Jason Holder will be the new captain of the West Indies Test team. He replaces Denesh Ramdin.

The appointment was recommended by the WICB Selection Panel and endorsed unanimously by the Directors during a teleconference meeting on Wednesday.

Head WICB selector Clive Lloyd said Holder the appointment was made with an eye to the future.

“He is a young man that all of the selectors, people in the Caribbean and worldwide believe has several of the qualities that can take our team forward,” said Lloyd.