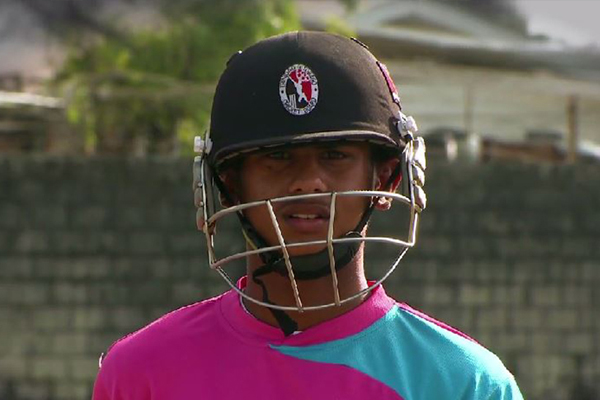 St. John’s, Antigua — The West Indies Cricket Board announced today a 16-member West Indies Under-19 squad for a two-week training camp in Barbados.

All but five of the players selected were part of the squad that took part in the NAGICO Super50 Tournament this past January in Trinidad & Tobago. The five are Kofi James, Kirstan Kallicharran, Ryan John, Dominic Drakes and Gidron Pope.

The training camp at the West Indies High Performance Centre, located on the Cave Hill campus of the University of the West Indies, will be run from March 29 to April 11.

The training camp forms part of the West Indies Under-19s’ preparations for the 2016 ICC Youth World Cup scheduled to take place next year in Bangladesh.

This is not the final squad for the ICC YWC, since there is still a chance for Under-19 players to impress during the Regional Under-19 Tournament scheduled to take place from July 20 to August 16 in Jamaica.