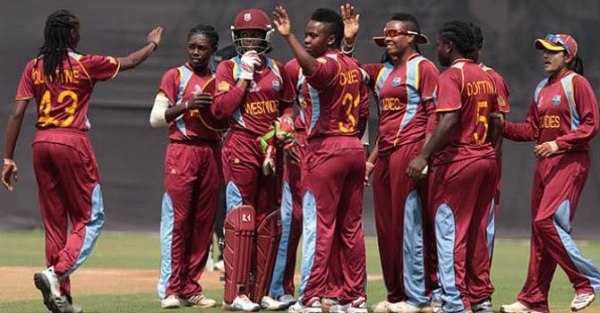 Looking ahead to the series Captain Merissa Aguilleira said they will look to maintain their good form.

She said: “We’re heading over to Trinidad and we want to continue the winning momentum. We played well to beat New Zealand in Jamaica in the ODIs at Sabina Park. We were on top of our game to beat New Zealand and England in the T20s in Barbados and we will look to do the same at Queen’s Park Oval. The selectors have recalled a few players to the squad and they will fit in well. We will look to maintain our excellent record on home turf.”