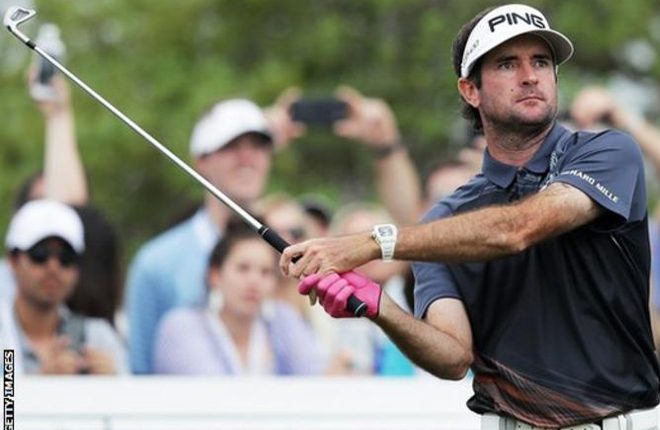 Bubba Watson claimed victory at the WGC Match Play in Texas as Justin Thomas’ hopes of becoming world number one ended in a semi-final defeat.

Thomas, 24, had won all five of his previous matches this week and needed to reach the final to replace Dustin Johnson at the top of the rankings.