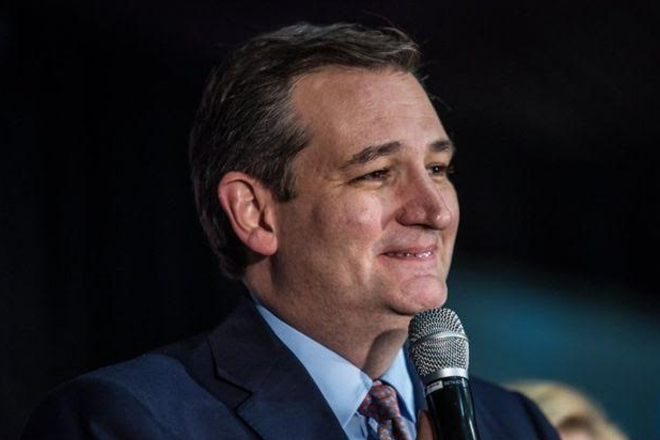 Republicans and Democrats vying for their party’s ticket for November’s US presidential election have been arriving in New Hampshire ahead of the next vote.

Monday’s caucuses in Iowa were won by Senator Ted Cruz for the Republicans and Hillary Clinton for the Democrats.