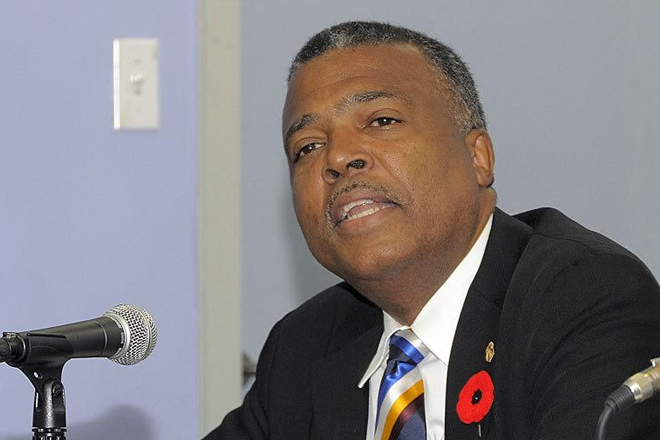 The prospect of West Indies sending a second-string team to the World T20 has increased after the sides failed to reach agreement in their contract impasse.

WICB CEO Michael Muirhead responded to the players’ request for a doubling of their remuneration package in the tournament by reiterating the view that the compensation package was agreed with the players’ union, WIPA, last year and would not be changed on the eve of the event.