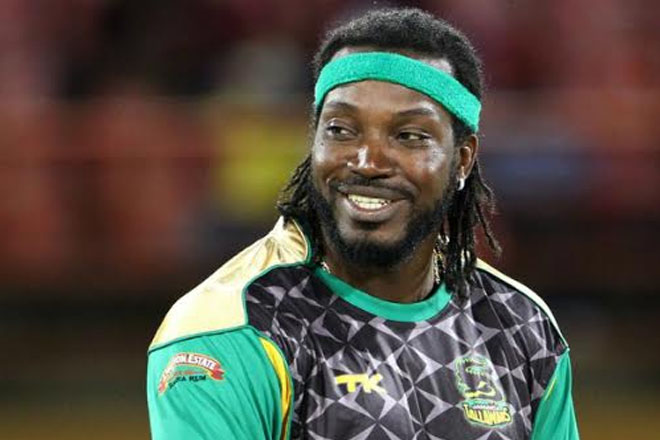 On January 11, Gayle made public comments during a post-match interview that were critical of the selection policy of the WICB, when Kieron Pollard and Dwayne Bravo were not selected for the West Indies team that took part in the ICC Cricket World Cup Australia and New Zealand 2015, WICB stated in a release Thursday.

A charge that he had conducted himself in a manner contrary to Rule 9 of the WICB’s Code of Conduct, was later laid against the batsman then referred to the WICB’s Disciplinary Committee.

Rule 9 states that “players and team officials shall not make public or media comment which is detrimental to the interests of the game”.

The WICB’s Code of Conduct also states that such a charge must be laid against an offender within 10 days of the alleged commission of the offence.

It came to the attention of the Disciplinary Committee however, that Gayle had previously been the subject of a reprimand for his comments and the charge was served on him outside the required time frame, the release said.

In the circumstances, the WICB has accepted the intimation of the Disciplinary Committee that the charge should be discontinued and Gayle has accordingly been so notified.